The Role of Teacher Union Expertise in Shaping Education Policy 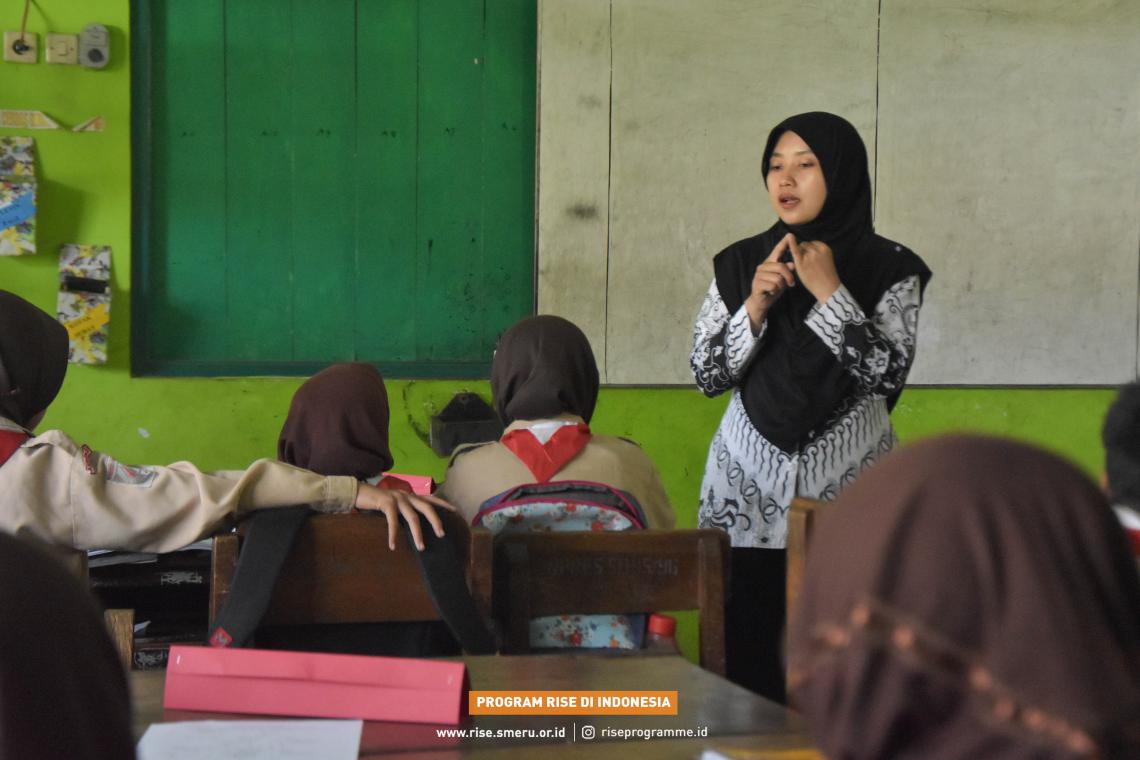 Teachers, through their participation in labor unions, are widely regarded as a powerful interest group. A recent example of this power is teacher unions’ clashes with governments regarding resuming in-person learning during the global pandemic. But even before this unprecedented crisis, there was broad agreement among scholars and policymakers that teachers’ unions have had substantial influence on education policy.

Teachers have been lauded for giving renewed energy to a depleted labor movement, for instance during the 2018 Oklahoma strikes (i.e., the so-called Red State Revolt), or criticized for blocking much-needed teacher professionalization reforms, for instance in 2016 with highly disruptive protests by the radical union CNTE in Mexico. Indeed, in 2019 alone, millions of teachers around the world, including those in Kenya, South Africa, Mexico, Argentina, and Colombia, went on strike or threatened to strike, demonstrating a strong capacity to draw attention to the issues they care about.

How much influence do teachers’ unions wield over education policy?

If teachers can organize large-scale demonstrations and mobilize in elections, what has this mobilization achieved in the policy arena? Are teachers really the driving force behind education policy? In many countries, there is much commentary about the fact that the leaders of teachers’ unions have the gravity to bring presidents to ceremonies commemorating national teachers’ day, as they have in Indonesia (November 25) and Mexico (May 15), to great pomp and circumstance.

But this does not necessarily mean that teachers are partners in the policy process. In a RISE working paper, we explore how teachers’ unions in low- and middle-income countries can struggle to demonstrate expertise over education policy, which may limit their influence on teacher professional standards, training, pedagogy, and evaluation.

Teachers are typically a large occupational group. This gives them political clout as a voting bloc, but their large size can also be an Achilles’ heel. The mass expansion of public education in the 20th century went hand in hand with low standards for teacher hiring, which in Latin America at least has hurt the prestige of the profession. Teacher organizations have traditionally been more akin to labor unions or interest groups that lacked the expert authority of professional associations which can leverage their status as skilled educators with technical knowledge of teaching practice.

Policy expertise may afford occupational groups (e.g., teachers, economists, scientists, doctors) a kind of leverage in the policy process based on specialized knowledge. The basic idea is that professional associations have more information about their specific policy domain, based on their work experiences, knowledge, and research, compared to non-professionals. This expertise allows them to set the policy agenda. In the case of teachers, the expertise of professional associations allows them to generate proposals based on experience in the classroom, training in teacher colleges, and research. Expertise, then, should contribute to policy dialogues about how to improve schools and how to raise the professional standards of teachers.

In our paper, we study Indonesia’s largest teachers’ union, Persatuan Guru Republik Indonesia (PGRI), and its role in education policy from 2005 to 2020. PGRI has 1.9 million members and political connections – the chairwoman of PGRI, Unifah Rosyidi, has a direct line of communication to President Widodo and worked in the Ministry of Education. Indeed, the union played a major role in shaping the landmark 2005 Teachers and Lecturers Law, which raised teacher salaries, and aimed to “professionalize” teaching by creating a formal teacher certification process.

Although PRGI demonstrated great influence over labor issues, through 17 interviews with various stakeholders in the education sector, we found that the union played only a marginal role in policy decisions. Even related to the landmark 2005 law, PGRI’s focus was narrowly centered on teacher pay rather than professionalization.

Why? PGRI’s weak ability to demonstrate expertise prevented union leaders from effectively engaging in policy negotiations. While PGRI has had a singular focus on the salaries and benefits for teachers, the Ministry of Education has taken the lead on improving teacher professional development. PGRI has had little impact on these discussions because the union has abdicated its role on issues of improving teaching and learning. Union leaders did not have clear proposals to improve educational quality. One former government official noted:

PGRI prioritized the issues of welfare and teacher labor rights instead of teacher competencies and professionalism… Issues related to the quality of education such as the implementation of the National Examination are not the focus of PGRI.

Take the case of a teacher competency exam in Indonesia. These exams were introduced to about 1 million teachers in 2012 with the objective of understanding teacher knowledge and informing the development of an improved professional development program. PGRI took no position on the tests in 2012. However in 2015, when then Education Minister Anies Baswedan planned to assess more teachers and rumors started to circulate that the test would be used as a condition for certification, PGRI led the opposition. (Certification entitles most civil servant teachers to allowances equivalent to their base pay; understandably, a threat to this benefit concerned teachers.) Fear related to certification resulted in several demonstrations of 20,000 or more teachers.

But these protests had little consequence; PGRI did not change the course of how the assessments were carried out or used. Officials in the Ministry met with union leaders and explained the policy, effectively dispelling the rumors, and these meetings put an end to the demonstrations. The assessments went ahead – as a diagnostic tool, but not as a condition for certification. In other words, union opposition hinged only on unfounded rumors; PGRI did not have substantive objections or alternative proposals.

A similar pattern appeared in other episodes of education reform. PGRI made noise and tried to rattle officials in the Ministry of Education, but it did not have technically sound, alternative policy proposals. On issues of teacher professional development and training, and even on issues of improving the status and salaries of contract teachers, PGRI came to the negotiating table without a coherent set of plans or ideas. Officials in the Ministry were unmoved.

Despite the union’s struggles to demonstrate expertise, PGRI is not politically insignificant. In the Indonesian context, where patronage politics is widespread, PGRI leaders traditionally sought and secured political appointments and careers in politics, especially at the district and regional levels of government. But in the arena of national education policy related to teacher professionalization, evaluation, and training, the role of PGRI was quite limited. Union leaders were conspicuously absent from policy debates and not taken seriously as interlocutors in the policy process.

Scholars and policy analysts have published a wealth of research on the roles of teachers in politics and policy in countries around the world. Teachers’ unions can strongly shape education policy, especially in terms of improvements to teacher compensation and opposition to policies to expand school choice. But in some policy areas where technical knowledge is highly valued, unions may be less consequential than they are commonly thought to be.

This may be because teachers’ unions operate more like labor organizations that are concerned with salaries and benefits and less like professional associations that articulate alternative policy proposals. In the 20th century, when schooling systems were expanding and teacher working conditions were informal and precarious, it was understandable that labor issues were salient. Hiring more teachers and paying them more is consistent with an input-oriented system.

But in the 21st century, as systems evolved and issues of educational quality become a paramount concern, professional associations are better able to engage in policy dialogues. To evaluate expertise, it is crucial to look closely at the specific claims that teachers’ unions make, how protests are framed, and whether union leaders can reset the policy agenda. This is a helpful way to understand whether teachers can effectively engage in productive dialogues about education policy. Unions are unlikely to have a role in shaping policies related to teacher professional development or accreditation if union leaders are not prepared to contribute to contemporary policy discussions.