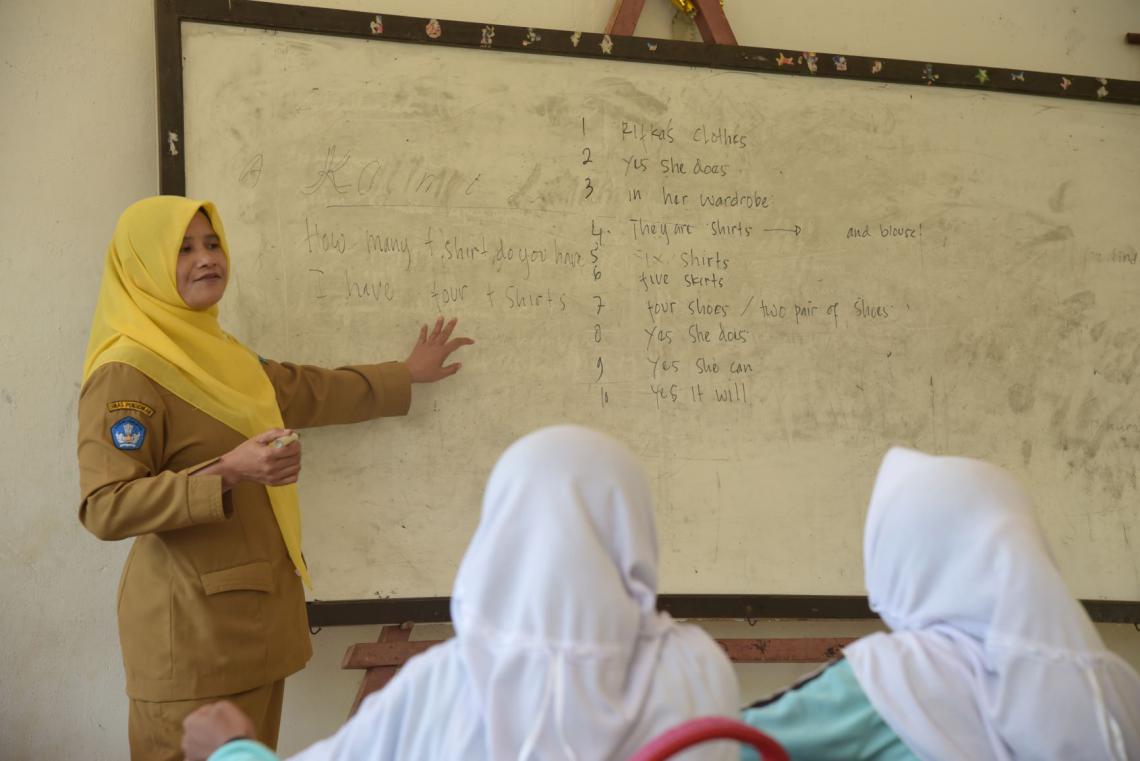 This article is part of the Teachers' Notes series on lessons learned from one year of teaching.

Before working as a teacher, I studied at university and attended a professional education programme. After completing both courses, I keep on learning through my daily teaching practice. I think this never-ending journey is important so that I can be a better teacher in the future.

The learning process that I go through was not always related to pedagogy. There was this one incident in which I entered a classroom after physical education (PE) class. Instead of being greeted by the students, I saw them circling a crying student who was lying on the floor.

Let's call the student, A. I approached A and asked him to be calm. A told me that he was punched on the chest by a classmate, whom we will call B. I confirmed the incident to B who immediately confessed that he hit A because A kept disturbing him during PE class.

I explained to B that under no circumstances should there be violence among students. B apologised to A and they made up. A said he suffered no pain in his body and wanted to keep studying. After the class was over, I decided not to tell their parents because I thought the problem was over.

However, at night, A's parents sent me a text about the incident. They said their child's chest was in pain and it was blue. I was shocked because A seemed fine.

The next day, I told the incident between A and B, including the text message to other teachers who had a similar incident before. The teachers told me to keep calm and confirm anything said by A's parents. They reminded me not to take any action without prior confirmation.

I met A and asked him to show the part hit by B. After a closer look, I did not see any bruises, and A said he did not feel pain. I then contacted B's parents and told them about the previous incident between A and B.

The incident made me realise how important it was to consult with fellow teachers when faced with a problem. At school, my colleagues and I often share stories or inputs when a teacher has a problem in class. This habit makes problems lighter and easier to handle.

Besides, many teachers working group activities are held at the school where I work to support learning. We make questions and practice questions for the final semester assessment. I learned how to make questions for final exams and can use the ability one day when needed.

*This Note was written by RO, a primary school teacher in West Java.