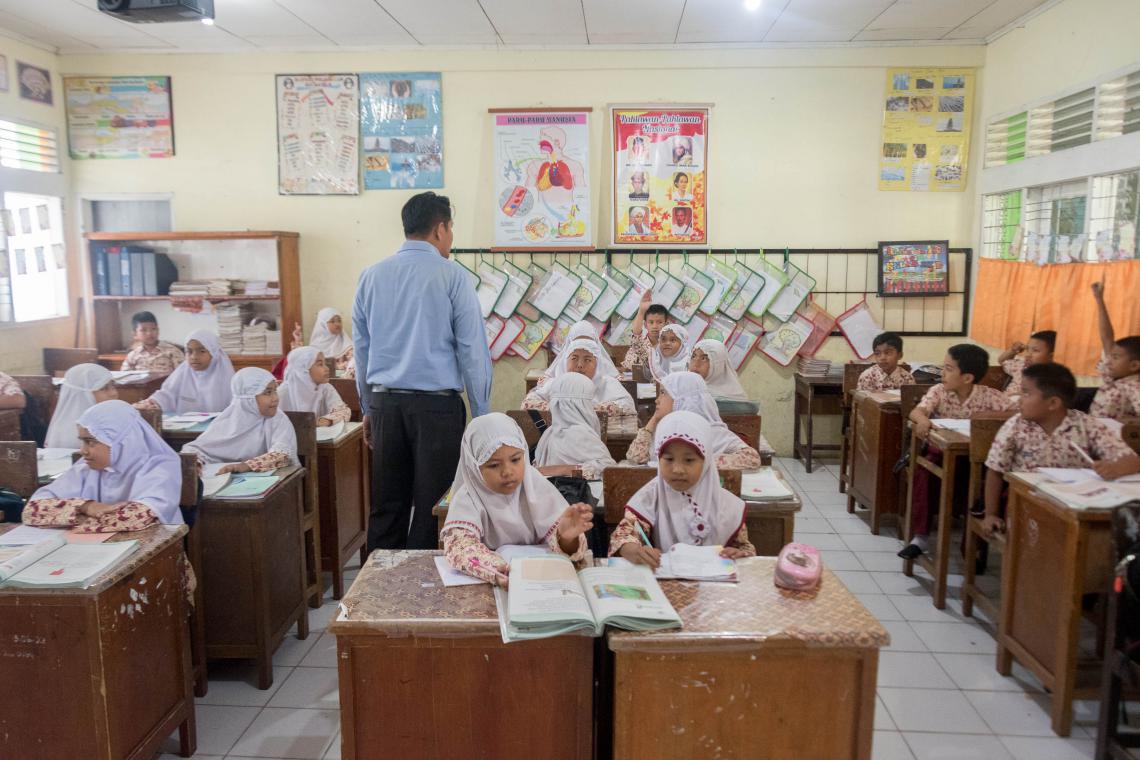 This article is part of the Teachers' Notes series on unpleasant teaching experience.

The beginning of 2019 was the time I felt like I have failed as a teacher. At the time, a student in my Grade 5 class refused to go to school and then moved to another school. The incident crushed me as it made me feel like I had failed to handle a problem. My morale and confidence fell apart.

There was a rumour that the student was bullied and then decided to change school. The student turned out to be addicted to K-Pop and became so occupied with its fans group chats on their mobile phone and refused to go to school. The school had tried to mediate, but the parents were in denial and blamed the student's classmates instead.

One week after the student moved to a different school, I thought about the 28 other students who needed my guidance. I would not let myself fail again. I had to improve their achievements. I would not be considered incompetent. I had to innovate to prove that I was able, that the incident was not entirely my fault, but also the parents'.

Months went by. I trained my students and signed them up for various competitions. One group won the marching competition. In the next month, a student won a young Islamic preacher's competition in a sub-district level, went to the district level. I did everything I could to help them. Not long after that, another student won third place in the model student competition.

My confidence started to grow again. I knew I had a responsibility to the Indonesian children's education.

I also sent two students to join the national science competition. I received news the next day that one of my students received second place in the sub-district level and had to immediately prepare for the district level. The preparation was swift but I used all the time I had to guide them.

On the competition day, I waited for the student to complete their competition. I was in tears but grateful when they announced my student as the runner up for the competition and would continue to the province level. I was alive once more.

I was overwhelmed with emotions. All of my students' achievements had covered my past disappointment, sadness, and failure—even when their paths had to be abruptly stopped due to the COVID-19 pandemic.

I took a valuable lesson from my teaching experience for the past year, which was not to dwell in sadness and failure. No one could lift us but ourselves. I'd say use the failure as a push, a renewed spirit to prove that we are able.

Besides, never be complacent about success and don't be easily pleased with achievements. Don't be too proud because knowledge must always be improved and shared. We might think we know everything right now, but there will be discoveries in the next week or two.

Never get bored of learning, just like the saying, "Seek knowledge from the cradle to the grave." It's never too late to learn and study.

*This Note was written by DP, a primary school teacher in East Java.